Want a Solatube but no dome

If you want daylight without a dome, Solatube sun pipe offer the solution.  It’s a frequently asked question: do you have to have a dome on the roof – isn’t there a flat skylight option?

The original sun tunnel system was developed by Solatube over 30 years ago 30 Years of Solatube and has been continually developed and enhanced to ensure it remains the best all round sun tunnel system on the market.  In order to maximise the amount of light delivered in to your home Solatube devised the dome concept that collects ambient daylight from all around, whatever the time of year and wherever the sun is in the sky – be it directly overhead or low in the sky, as in the mornings and evenings and during the winter months. 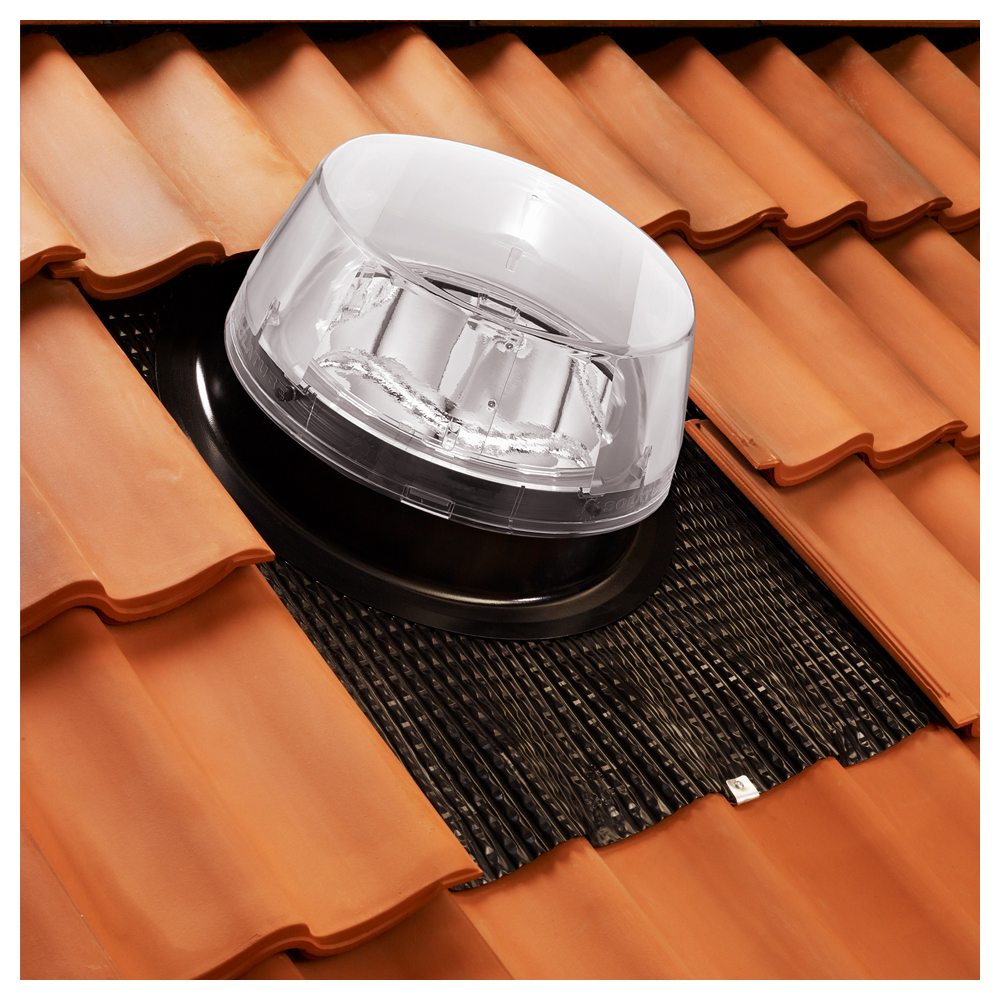 But what if you just don’t want a Solatube sun pipe dome on the roof; perhaps you think it doesn’t look right or it may be that locals or planning restrictions are not keen on it.

Well, that’s no longer a problem thanks to one of Solatubes latest developments – the low profile roof collector.  Rather than a dome you can now have a flat glass option, which looks much like a conventional roof window.

Whilst a dome collects the most light,Solatube Dome technology the Solatube low profile collector is the ideal solution where the appearance of a traditional skylight is preferred or where planning/listed building consent insists that a dome can’t be used.

However, unlike other flat glass windows and options, Solatube were not content with using conventional glass that is totally dependent on the light shining directly down on it.  Instead, the new collector features integral Raybender technology to capture low-angle daylight too.  That means the Solatube sun pipe flat glass collector will still gather more light than conventional flat glass options, ensuring your home stays brighter for longer; both in the mornings and evenings when the sun is low in the sky and also during the winter months when the sun remains low throughout the day. 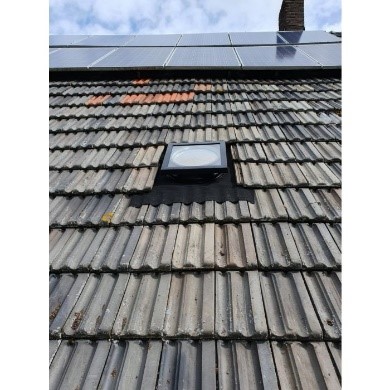 OK, so it will never be able to deliver as much light as the Solatube sun pipe dome, but it ensures that you maximise the daylight that is available at all times.

And not only does the flat collector for the Solatube sun tunnel system maximise light capture, it is also designed to;

- Block UV radiation: the harmful rays that fade fabrics and pictures, and also create excessive heat build up during blue-sky days (the greenhouse effect that other conventional flat glass windows suffer from in the summer)

- Optimise insulation values: you still benefit from the double glazed lens technology Solatube Thermal Efficiency at both the roof level and ceiling level too, ensuring you don’t lose heat from your home.

So, if you want that bright daylight piped inside your home by a Solatube, but without a dome, then now you can opt for a sleek, unobtrusive look on the roof with the Solatube 290DS Low Profile Collector.

Throughout the whole of Scotland, Solatube Scotland is the recognised distributor and installer of Solatube sun tunnels, or light pipes.

If you are interested in bringing natural light into your home, why not contact us at info@solatubescotland.co.uk; 07778 283 427 to find out whether a Solatube sun pipe can help you. Typically, a fully installed system might cost anywhere between £900 – £1,200; that’s supplied, professionally installed and includes the VAT.

Get the Ultimate Guide - Information needed